Foie gras is served sauteed quite often. A good example is a dish of foie gras on napoleon of dashi-braised daikon. Such a dish served on a small plate caused a lot of stir. This buttery delicacy of France comprises fattened duck or goose liver. It can sell for about $125 for 0.9 kilograms. However, it is not this hefty price tag that has made foie gras so controversial.

The production of foie gras involves force-feeding birds, which enlarges their livers. Their livers are enlarged up to 10 times their normal size. This has prompted many animal rights activists to term this process as ‘cruel’ and even ‘torturous’. The decision makers in the government had been listening to their protests. As a result, it is now banned in several places in the United States, India, and Australia.

Why is foie gras a delicacy?

Foie gras is the liver of a duck or goose, which is fattened through a labor-intensive process. It involves force-feeding the birds. This process is known as gavage. It dates back to the ancient times when domesticated geese were force-fed by the Egyptians. This practice began when they noticed that waterfowl had large, fatty livers.

Later, they discovered that it was due to the birds eating large amounts to prepare for migration. The practice of gavage spread across the Mediterranean from Egypt. It came to France in the late 16th century. Jean-Joseph Clause, a French chef, is credited for creating the first pate de foie gras. He created it in the year 1779 and patented it four years later.

Jean-Joseph Clause received 20 pistols for his achievement from the food-loving King Louis XVI. This food is now a staple in the French gastronomical heritage. It has a rich taste and a smooth texture. It is served most commonly as a pate with brandy, truffles, and seasonings. The dish is pureed and spread on top of a toast. It is then seared whole or cooked in a terrine.

It is enormously priced owing to the labor involved in force-feeding the birds. A massive amount of feed is also required to create the end product. In certain cases, the geese and ducks eat 1.8 kilograms of corn feed a day.

Controversy with regards to foie gras

The controversy over foie gras has originated from the practice of gavage. In this process, the ducks and geese are force-fed by the farmers. They are forcibly given fatty corn-based feed through a tube, which is inserted into their throats. As a result, their livers grow up to 10 times the normal size. The name ‘foie gras’ means ‘fatty liver’ in the French language.

The activist mentioned that it was cruel to shove a pipe down a duck’s throat to force-feed it. The large amounts of grain diseased and enlarged the liver. Mayor Bill de Blasio was surrounded by the animal rights activists when he made foie gras ban a law. 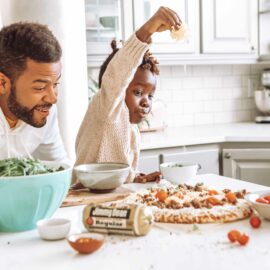 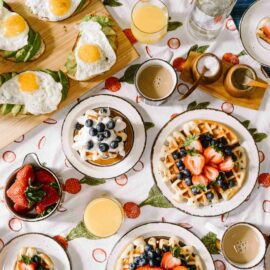 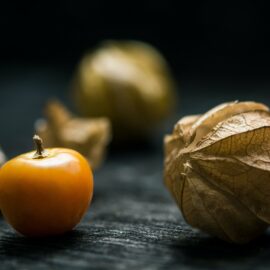